In the Spring of 1967 I was called into my guidance counselor's office at Gadsden High School, in Gadsden, AL to discuss my college plans.

I had recently filled out a questionnaire where-in I listed Aerospace Engineering at The University of Alabama as my choice of school and curriculum. My guidance counselor, Mrs. Gibbs, offered another option, that I attend Auburn University and study Architecture.

It was literally the first time I had ever heard of Architecture as something one might major in. I went to the local library and asked to see books on Architecture. I was shown two books, one on Thomas Jefferson and the other on Frank Lloyd Wright. I checked them both out and began what is now 50 plus years in pursuit of, as Mr. Wright put it, "The Mother Art".

Auburn provided an excellent and challenging curriculum which prepared me well for the world of Architectural practice, or at least apprenticeship, for it was on a third year field trip near Auburn that I experienced that moment where it all came into careful resolution, Paul Rudolph's Tuskegee Chapel. 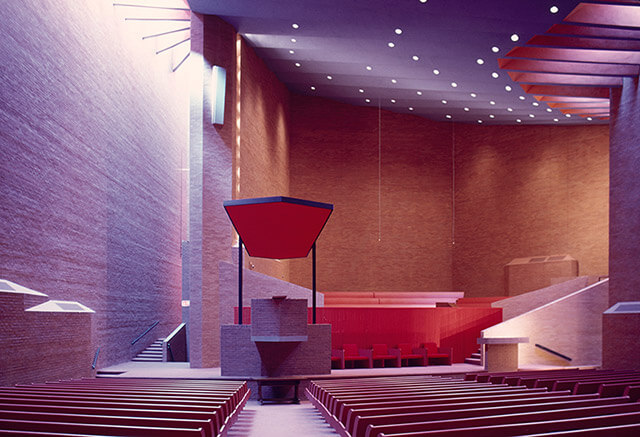 I was transformed into a world of space, texture, and light that previously had only been abstract concepts. There was only one thing to do, to work for Mr. Rudolph in New York. Thus began a two year concentrated effort to secure a job in his office.

There were fits and starts, but undaunted I stopped in at 54 West 57th Street unannounced one late August day in 1974. I was on my way back from a 6 week fellowship to Europe sponsored by The Copernicus Society of America to study the life of Petrarch, and was passing through New York on my way back to Alabama. If I could start the day after Labor Day the job was mine. Needless to say I was there, and the next three years were rich beyond the telling. For me, it was the best Graduate School imaginable.

I passed my Licensing Exam in the fall of 1977 and began my private practice immediately. My first commission was for a wonderful client in Pensacola, FL and from there, one by one, the commissions continued to come.

Here, I have assembled an overview of my career, in chronological order, divided into decades beginning in 1977 to the present. Not every project could be included, and many that I would have liked to include did not have images that could be enhanced these many years after the fact.

However, the projects showcased provide a definitive overview of my work, its diversity, and hopefully a window into my personal journey into the realm of Architecture. Frank Lloyd Wright often showed his clients a tray of beautifully textured and colored seashells of every type and shape with the narrative that each shell was perfectly tailored to its occupant. So was it also with his buildings, a concept I long ago embraced as well. 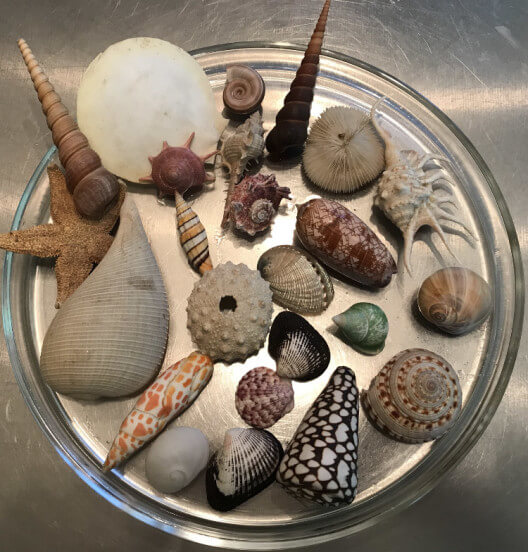 There is a quote from an unknown source that I keep framed on my desk as a reminder of this noble profession: "...for all we talk of Architecture in terms of theory, it is ultimately an art of composition, and when there is no subtlety or grace to the composition, to the proportions, to the mix of colors and materials and textures, then a building fails as an aesthetic object."

This continues to be my professional goal regardless of the project size, location, or budget, and I am immensely grateful to those scores of clients, and some, who more than once entrusted me to fulfill their dreams in three dimensions.